Welcome to Bugzilla 5.0! It has been slightly over two years since we released Bugzilla 4.4 in May of 2013. This new major release comes with many new features and improvements to WebServices and performance. 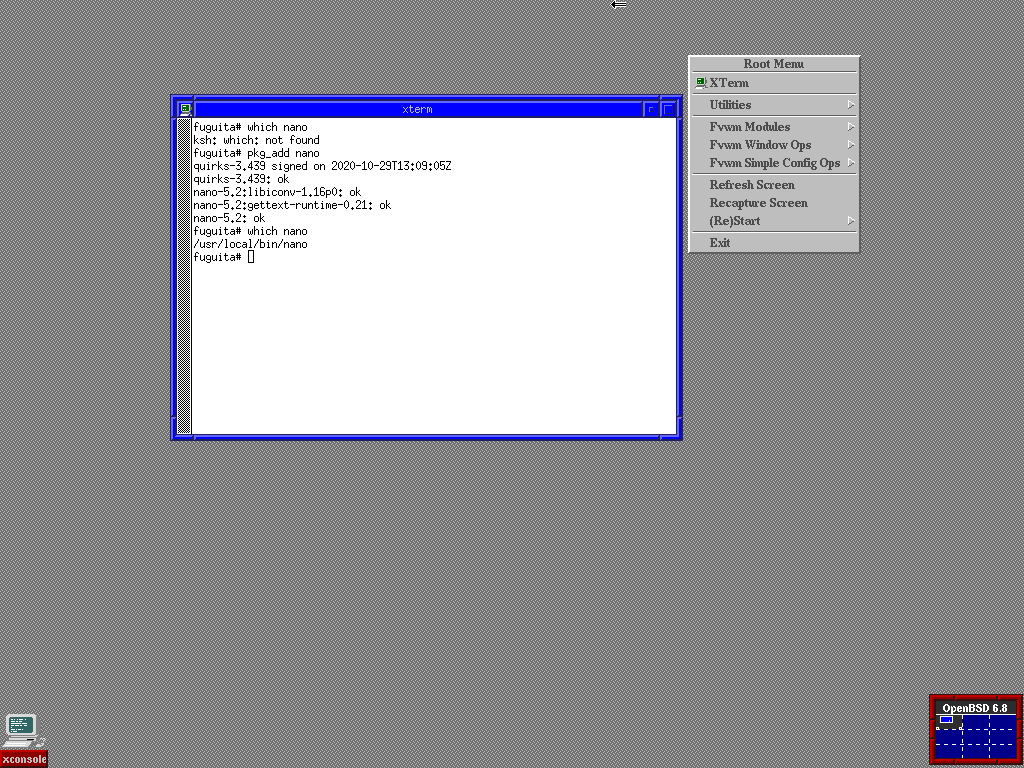 Updates in this 5.0.x Release

This release contains a schema change to the flagtypes table, allowing for many more flagtypes.

The flagtypes table should have been using a mediumint for several releases, but due to a bug in the schema migration code this never happened.

This release reformats the code according to the same conventions as the popular Mojolicious product and includes a .perltidyrc to do the same.You may use whatever coding style you want, but all files commited to the repo must be reformatted according to those rules.

Additionally, we no longer follow the same release process as before. Releases will be more frequent.

As it is now 2019, the bugs_fulltext table is now InnoDB instead of MyISAM. This may cause upgrade headaches.

Any requirements that are new since 4.4 will look like this.

If you are using Apache as your webserver, Bugzilla can take advantage of some Apache features if you have the below Apache modules installed and enabled.

On most systems (but not on Windows), checksetup.pl is able to tell whether or not you have these modules installed, and it will tell you.

This release has major improvements in the WebServices interface. One big addition is a new REST-like endpoint alongside the existing XML-RPC and JSON-RPC endpoints. This will allow clients to access Bugzilla data using standard HTTP calls for easy development. Note: XML-RPC and JSON-RPC are deprecated in favor of REST and will likely be removed in the Bugzilla 7.0 release.

Also API key support has been added so that API calls will no longer need to use cookies or a user's login and password. Users can create a different API key for each application and revoke API keys that have been compromised or are no longer needed. The API key will simply be passed to each call as credentials.

Several methods have been added and existing ones improved to allow returning data that was not available before such as Group.get. B[%%]ug.search is now as full featured as the Advanced Query UI allowing for the same searches to be executed. Attachment data such as flags and other metadata can now be updated through the API. Other WebService changes are detailed below.

Bugzilla now has the ability to connect to a Memcached server running either locally or on the network to allow fast access to different types of data. This cuts down on the amount of database hits and can improve performance. Other areas have been improved as well to take advantage of caching in memory for objects that are retrieved multiple times during a request such as user data, etc.

Users can add tags, visible to other users, to [% terms.bug %] comments. This gives the users the ability to thread conversations, mark comments as spam, identify important comments, etc. Users can hide comments that contain specific tags if desired. The tag input field also supports autocompletion so commonly used tags can be selected. Administrators can make specifically tagged comments be automatically hidden from view.

Improved Documentation for Users and Administrators

The standard documentation that is shipped along with the Bugzilla code has been rewritten and improved using the reStructuredText format. This allows the documentation to be easily hosted at sites such as ReadTheDocs.org and can also be more easily converted into different formats such as HTML and PDF. A new section dedicated to the new REST WebService API has also been added, significantly improving on the old WebService documentation.

Other Enhancements and Changes

Enhancements for Administrators and Developers

Code Changes Which May Affect Customizations and Extensions 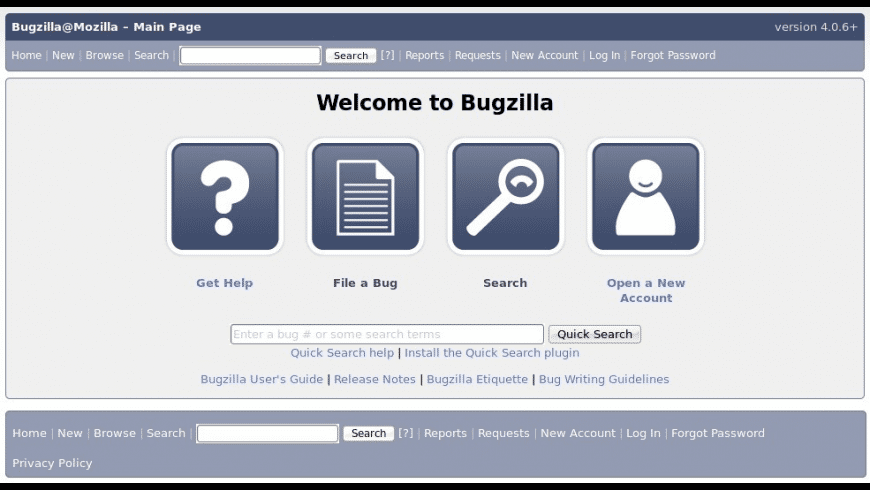