A magic app that doesn't LOOK like an app! An amazing prediction in your Photo library!
From the creator of Email Wizard, an amazing app acquired by the legendary David Copperfield.
The effect: The magician hands a deck of cards to the spectator, invites them to cut the deck, then instructs them to deal the cards down on the table, face up. The spectator can stop anytime and even change their mind if they wish. Once the spectator is happy with their selection, the magician reaches into his pocket, pulls out his iPhone, and turns it on. 'That's funny that you stopped on that card, because earlier tonight I took a photo.' The magician then clearly opens the iPhone's photo album and scrolls to the last photo added to the album. The magician taps on the thumbnail, and the enlarged photo shows the magician holding up the chosen card.
Reveal any prediction that you can take a photo of! Playing cards, ESP cards, objects, or places. The possibilities are only limited by your creativity.
The 101 Deck app is one of the few magic apps that does its 'magic' without the spectator knowing that an app was involved. If done correctly, the spectator will never suspect that an app was in play. Many of the magic apps currently available make no effort to disguise themselves, which in the mind of the spectator makes the effect a little less impressive. With this app, the 'How'd You Do That?' aspect is placed entirely on the performing magician and not the device.
This app is meant for intermediate+ amateur and professional magicians. This is because the app is not entirely self-working and some skill with a card deck is required. The app was designed with the '101 deck' in mind, which is one of its simplest uses, however there are many other possibilities. If you don't already know what a 101 deck is, then this app is probably not for you. Although a 101 deck is not included, instructions are included on how to make your own as well as perform the effect with a 101 deck.
- You end clean (you're viewing a real photo in the actual Photos application), and the device is inspectable at the end of the trick.
- Can be done surrounded, with the device in full view the ENTIRE time..
- Short setup before each performance and fast reset.
- Includes demo video that shows setup and operation of app.
This app works on the iPhone 4 or later, running iOS 4.3 or later. It cannot run on the 3G as the phone is too slow to handle the processing needs of the app. With an iPod, you'll need a digital camera to take photos of your prediction(s) and then load them into your camera roll.
A demo video can be seen here: http://www.youtube.com/watch?v=8dB8xhOk8F4&feature=youtu.be
Please refer to our FAQs for additional information: http://www.iphonemagicapps.com
For support or questions, please email James at [email protected]

Bug fixed so the app remains running while the device is sleeping.
Added 'Arm' dialog to the Trick screen to prevent multiple photos.
Fixed link to customer support. 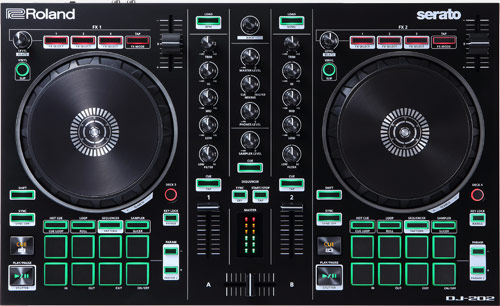 I really enjoy iPhone or iPod Touch Magic Apps. This one is one of the good ones.
After getting the deck made and the photos loaded it only takes a little bit of practice and you'll be good to go.
The App works flawlessly, seems well made, and is definitely fun to use. It works exactly as advertised. The photo really can be accessed by the spectator without any possibility of them finding the other outs.
I also really like that the App includes videos to show you how to build the 101 deck.
I highly recommend the App and think it is well worth the price!! 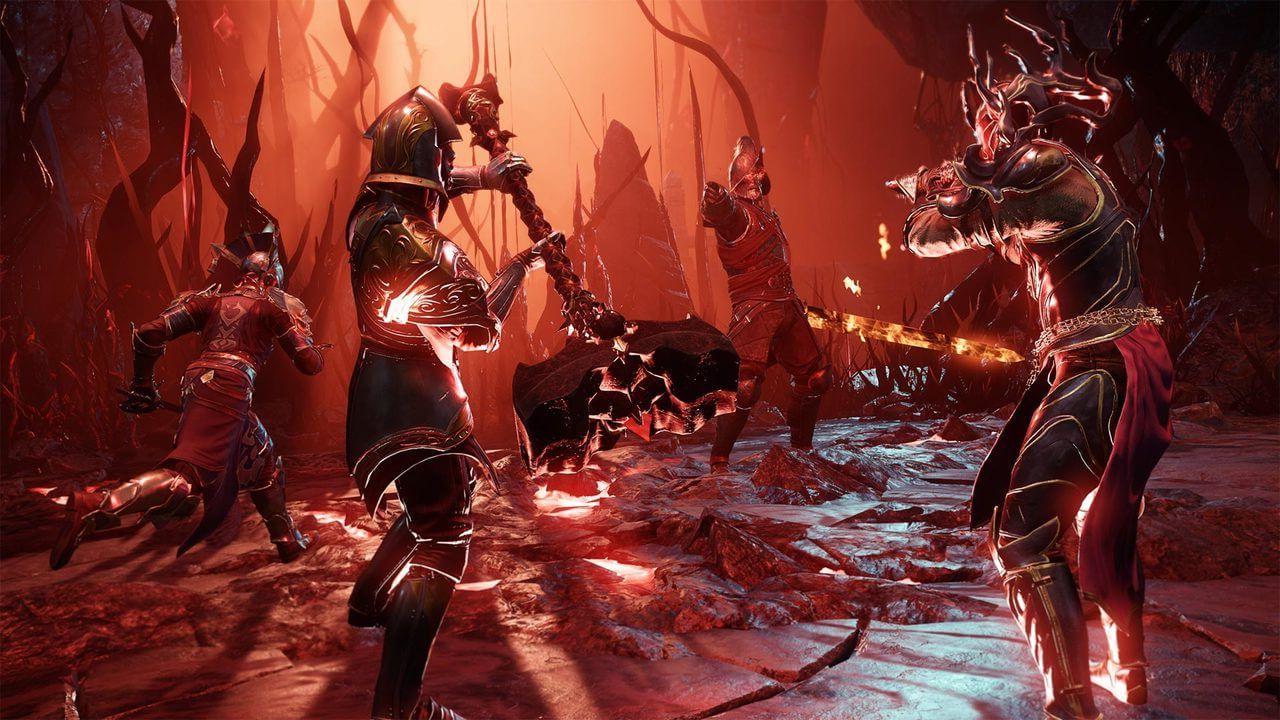 Awesome addition to my arsenal!

Works great. Better than most other magic apps because nobody knows I'm using an app.

The developer will be required to provide privacy details when they submit their next app update.

Mac
Requires macOS 11.0 or later and a Mac with Apple M1 chip. 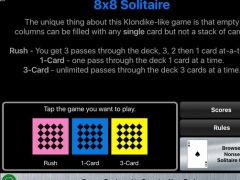