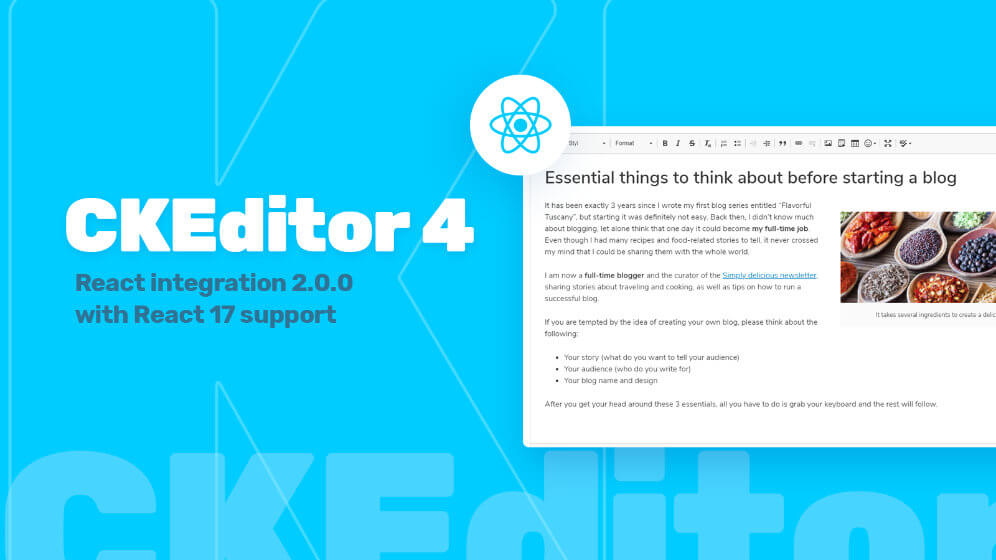 The creation and evolution of this Javascript Speak & Spell simulator has spanned more than a decade. I created the first version back in July of 2008. At first, it only supported the 'Mystery Word' (hangman) mode. Then, in May 2009 I added 'Spell It' mode, which selected each word randomly from the list of all words I had recorded. Two years later in 2011, I added captions when sounds are muted, a change inspired by my attendance during 2010 and the following years of ASL (American Sign Language) classes. Most recently, in 2019, I made a concerted effort to add missing features and to dramatically improve the accuracy of the simulation to very closely match the behavior of a real Speak & Spell. Difficulty levels A-D can be selected, the spelling game reports your score after ten words, Replay and Repeat work, ambiguous words with clarifiers are supported (such as 'for as in for someone'), and the accessibility of keyboard-based interactivity is much improved. I even added the entire contents of the 'Noun Endings' module, and (most exhaustingly) all words are selected in the authentic order you'd get from a real Speak & Spell.

The image of the Speak & Spell on this page was the original inspiration for the project. I found myself looking at one of thepatents hoping for clues which would help me to produce a 'circuit bent' version of one of my Texas Instruments toys. I have not only my childhood Speak & Spell, but also a Speak & Math ('you've got my number!') and a Speak & Read. The Speak & Read being my least favorite and therefore most sacrificial, I had opened it up and was systematically connecting each pair of points on the circuit hoping for some cool effects. I have always wished to know more about electronics, and my level of knowledge and equipment did not afford me any more sophisticated techniques. That project never went anywhere, but when I saw the image of the Speak & Spell from the patent application, I knew I had a fun idea for reworking my ugly duckling of a programmer's website. Now, I can say with reasonable confidence that it is the only non-Flash online Speak & Spell, as well as the most faithful to the original!